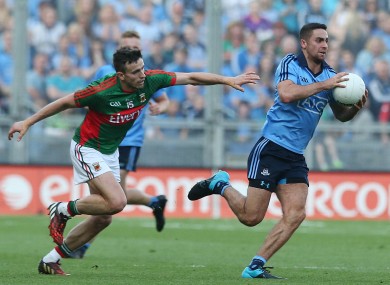 ONCE THE DUST settles on Dublin’s outstanding victory over Kerry today, the focus will turn to the third Sunday in September.

Dublin’s win over Kerry an epic semi-final confirms their passage to the All-Ireland SFC final, where they’ll face Mayo.

Dublin needed a replay to edge past Mayo in last year’s semi-final after two epic contests.

Dublin are aiming to win back-to-back All-Ireland finals for the first time since 1977, and become the first county to do so since Kerry in 2007. 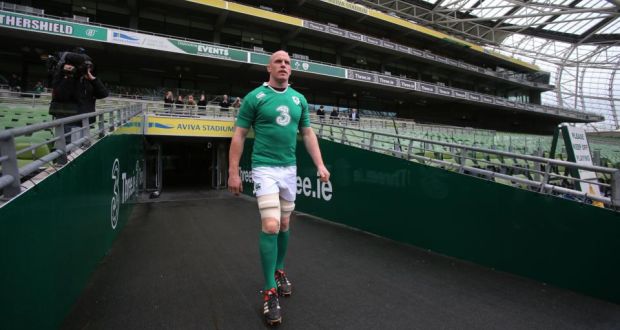 20 great things to do in Dublin